We specialised in dispute resolution, intellectual property, Internet, and e-commerce.

Since the inception of ADNDRC, CIETAC and HKIAC have been operating respectively as the Beijing Office and Hong Kong Office of the ADNDRC, providing domain name dispute resolution services under the Internet Corporation for Assigned Names and Numbers (ICANN) Uniform Domain Name Dispute Resolution Policy (UDRP).

In 2006, the Korean Internet Address Dispute Resolution Committee (KIDRC) joined the ADNDRC and started to operate as the Seoul Office.

In 2009, the ADNDRC announced the opening of its Kuala Lumpur Office operated by the Asian International Arbitration centre (AIAC).

ADNDRC is also a Dispute-Resolution Service Provider approved by the OP3FT to resolve disputes concerning Frogans addresses. The dispute policy for Frogans Addresses (UDRP-F) is based on the UDRP.

HKIAC is an independent non-profit organization established in 1985 to assist disputing parties to solve disputes by arbitration and by other means of alternate dispute resolution.

CIETAC is the leading international commercial arbitration institution in China, with its headquarters in Beijing. It was originally established in April 1956 within the China Council for the Promotion of International Trade. 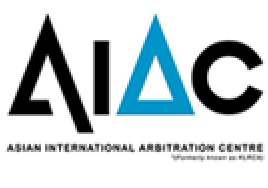 The Asian International Arbitration centre (AIAC) is a non-profit non-governmental international arbitral institution which was established in 1978 under the auspices of the Asian-African Legal Consultative Organisation (AALCO).

ADNDRC is governed by a Council composed of leading professionals who are specialised in dispute resolution, intellectual property, Internet, and e-commerce.

Under the ADNDRC Council, there are three committees, namely, the Panel Selection Committee, the Business Development Committee and the Standard and Practices Committee.

The ADNDRC Secretariat is responsible for the administration of ADNDRC, which includes providing support to the Council and its sub-committees and liaising with the relevant organisations and other stakeholders. The Secretariat is headed by the Secretary-General, Kiran Sanghera (Special Counsel at HKIAC) who will report to the Chairperson and the Council.

The current Chairperson of the ADNDRC is Mr Wang Chengjie. 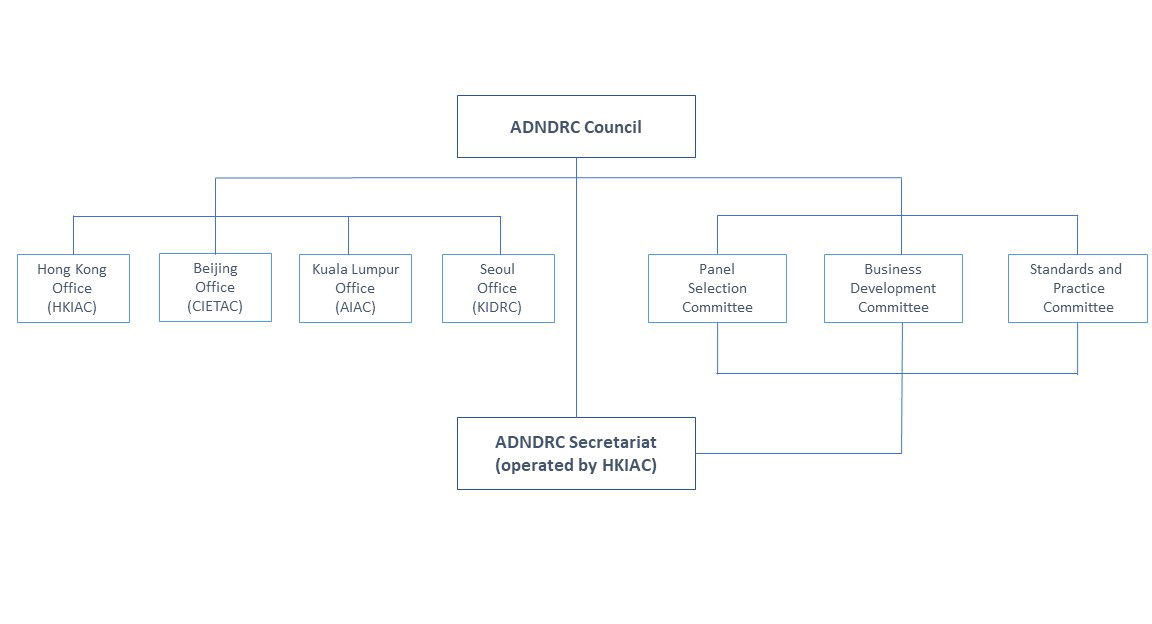 The present Council Members of the ADNDRC are as follows:

There are presently three committees in the ADNDRC – the Panel Selection Committee, the Business Development Committee and the Standards and Practice Committee. Each committee comprises of a representative from each of the ADNDRC offices as indicated below.